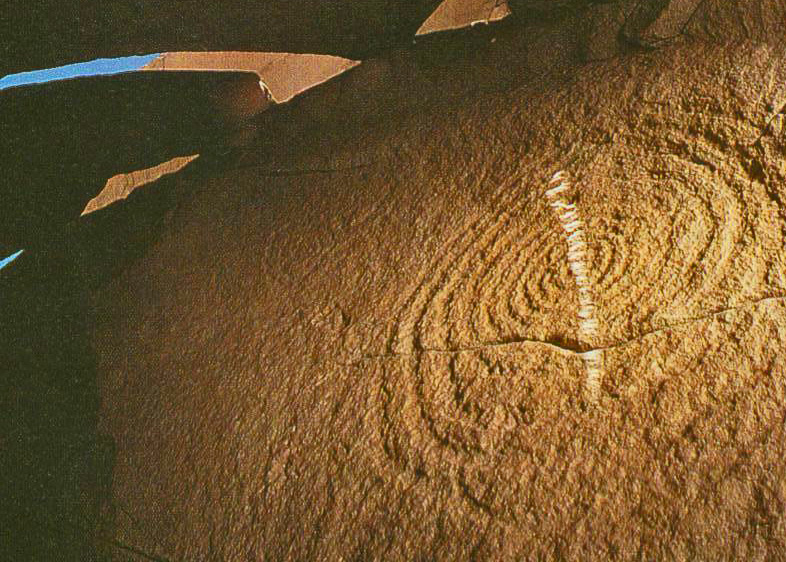 Albuquerque, N.M.–The All Pueblo Council of Governors (APCG) applauds appropriation legislation enacted into law on Friday that protects Chaco Canyon and its surrounding cultural landscape—a sacred place unlike any other that is interwoven with the identity of present and future generations of Pueblo people.  APCG thanks the New Mexico congressional delegation for their leadership and partnership with the 20 Pueblo Nations in this incredible accomplishment.

This congressional mandate aligns with DOI practice at the request of tribes to make an area of approximately 10-miles surrounding the Chaco Culture National Historical Park unavailable for oil and gas development, where DOI currently has in place a short-term moratorium on leasing as announced by Secretary Bernhardt in May, and has in the past deemed the area unavailable.  It prohibits the Department of the Interior (DOI) from using funds made available under the appropriation legislation for new oil and gas development on federal lands in this culturally dense withdrawal area.

This appropriation legislation also paves the way for tribal experts to study and provide important information to the federal government to facilitate better decision making about future development that does occur on culturally important landscapes.  It provides $1,000,000 and a 270-day deadline for DOI to contract with and award funds to relevant tribes or tribal organizations to allow for tribal cultural experts to perform a cultural resource investigation in areas of high energy development potential, directing DOI to consult with tribes before soliciting contract proposals.  This mandate aligns with APCG’s reiteration that coordination to produce tribally-led ethnographic information demonstrating individual Pueblos’ ties to Chaco Canyon and the surrounding cultural landscape is essential for BLM to fulfill obligations under multiple federal statues created to support the preservation of tribal cultural resources, traditional cultural properties, and sacred sites.

The appropriation legislation provides as follows:

The Joint Explanatory Statement associated with the legislation and indicating congressional intent reiterates the moratorium, and it further describes the cultural resource study as follows:

However, while the appropriation legislation extends DOI’s moratorium, it does not make the protections permanent.  The Chaco Cultural Heritage Area Protection Act of 2019 (S. 1079 and H.R. 2181) would accomplish this goal.  The bill would withdraw federal lands within the withdrawal area from future oil and gas development, while at the same time excluding tribal trust land and allotments from such withdrawal, allowing already-occurring development on federal land to proceed, and placing no restrictions on development of supporting infrastructure, such as roads or buildings.

After passing the U.S. House of Representatives, this bipartisan legislation awaits a markup in the Senate Energy and Natural Resources Committee.  APCG urges Congress to move the bill quickly to enactment, maintaining its 10-mile withdrawal area.

“On behalf of the All Pueblo Council of Governors, I would like to thank the New Mexico congressional delegation.  In particular, I would like to thank Senator Udall and Congressman Lujan for leading in the introduction and advancement of the appropriation legislation’s Chaco provisions.  I would also like to thank Senator Heinrich for his personal effort to demonstrate the extraordinary importance and uniqueness of Chaco to the Administration, Congresswoman Haaland for educating other Members of Congress about the importance of protecting sacred places as only a Native person connected to this land can, and to Congresswoman Torres-Small, who has been a steadfast champion on this issue and in defense of tribal sovereignty and cultural resource protection.  Because of their work, Native values and Native culture will inform Chaco’s use.  This appropriation legislation demonstrates congressional respect for Native people and how we currently live in relationship to and value our sacred lands.  I urge the Senate to move swiftly to enactment of the Chaco Cultural Heritage Area Protection Act, making these important protections permanent.” – Chairman E. Paul Torres, All Pueblo Council of Governors