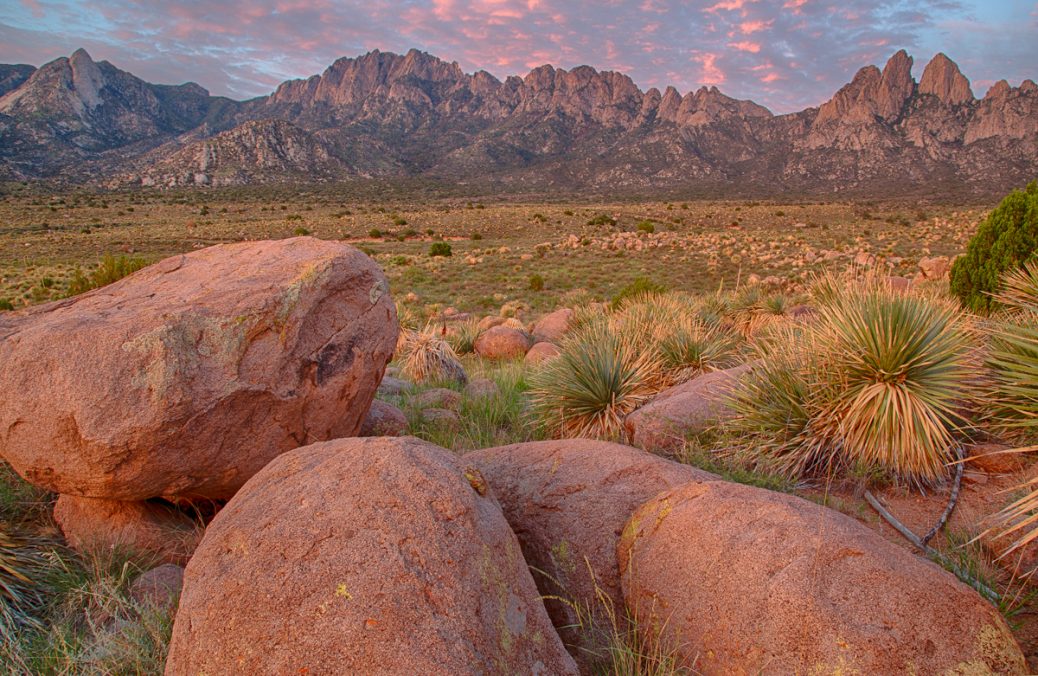 United States Senator Tom Udall said, “By every measure, establishing Río Grande del Norte and Organ Mountains-Desert Peaks as national monuments has been an inspiring success for New Mexico. Our national monuments enjoy overwhelming public support and provide unmatched economic, recreational, and cultural value to New Mexico and the nation. As vice chairman of the Senate Committee on Indian Affairs, I’m especially grateful for the integral role that Pueblos and Tribes have played in our stewardship of these special places. But across the country, national monuments are under attack by the Trump administration. The attacks on our public lands coming out of Washington flout the will of Pueblos, Tribes and the local communities who have worked so hard to ensure the continued success of these monuments. I thank the All Pueblo Council of Governors for this resolution, which sends a strong message that we will not tolerate attempts to roll back protections for these cherished lands.”

U.S. Senator Martin Heinrich said, “The Organ Mountains-Desert Peaks and Rio Grande del Norte are exactly the types of places that the Antiquities Act was intended to protect. I’ve been proud to stand with Tribal leaders and local communities who worked for so many years in New Mexico to establish these national monuments. New Mexico’s national monuments are vitally important to our Tribes and they must have a say in the stewardship and management of them. I will continue fighting to protect and conserve our natural and cultural heritage for our children and all future generations.”

Pueblo nations expressed continued commitment to the stewardship of both national monuments and opposition to any changes by the U.S. Department of Interior. In addition, Pueblo nations remain opposed to the illegal attacks by President Trump against Bears Ears National Monument in Utah that shrunk the protected area by some 90 percent.

“The Pueblo Governors stood together with diverse communities to protect Río Grande del Norte and Organ Mountains-Desert Peaks. We are proud of their success and grateful that they safeguard important cultural and historical artifacts important to Native American Tribes and to all who come to learn from our past. We also want to be clear—any attempts to damage our national monuments will be met with united opposition. In the meantime, we are excited to work with New Mexico’s diverse communities to build collaborative management policies that honor our incredible landscapes and our proud peoples,” said All Pueblo Council of Governors Chairman Edward Paul Torres.

Acoma Pueblo Governor Kurt Riley added, “The Antiquities Act has long provided critical protections for cultural landscapes and historical artifacts. The success of Río Grande del Norte and Organ Mountains-Desert Peaks national monuments show its potential to protect Native American cultural resources, while the disappointing attacks on Bears-Ears and Grand Staircase Escalante underscore the need for our constant vigilance. We thank Senator Udall and Senator Heinrich for their work with the tribal community on these national monuments and stand with them and our New Mexico communities for continued stewardship and appropriate protection.”